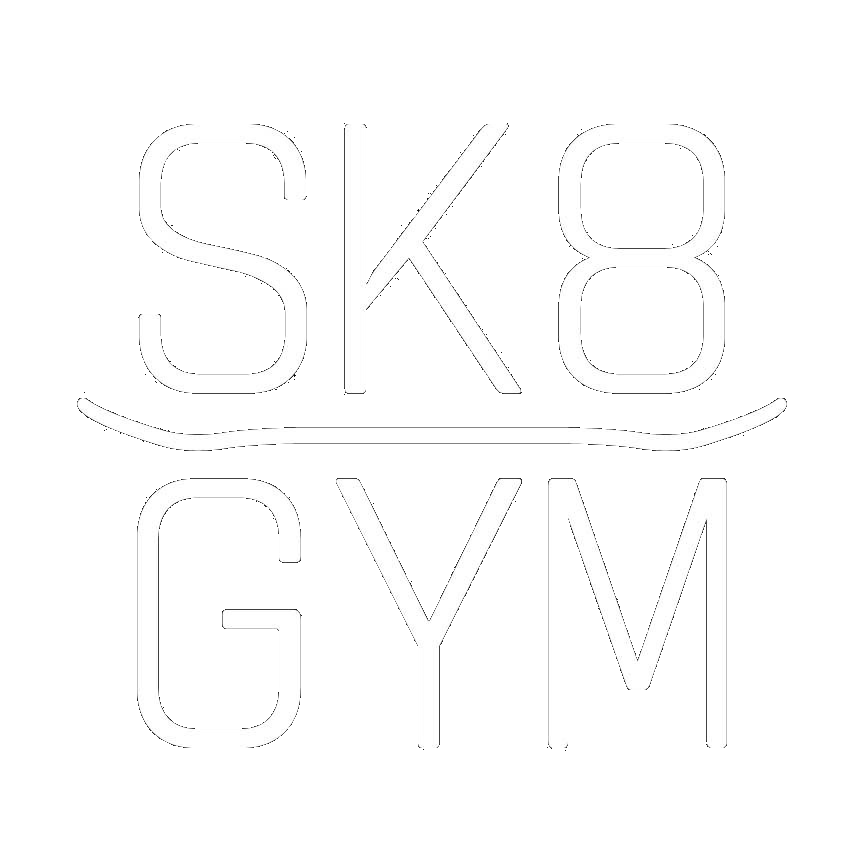 Roller skating is having a revival, but whatever you do don't call it a trend! 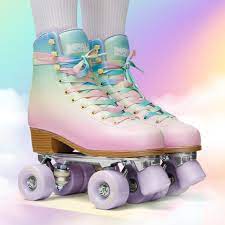 It would have been hard to miss. Anyone with an Instagram account will remember Berlin-based Oumi Janta becoming the international poster girl for it after the video of her rolling to the beats of electronic outfit In Deep We Trust went viral in June. Google trends saw a surge, Tik Tok went crazy for it, and by autumn, Gucci had enlisted roller skater Sara Lancerio to front its #GucciGrip watch campaign. It even popped up in The Crown, in which a young Princess Diana is seen skating through the state rooms at Buckingham Palace circa 1981 to Duran Duran’s Girls on Film.

In the UK, “there was an enormous uptake in interest,” says Melissa Blackwood, owner of the Leeds-based Roller Girl Gang which won the 2020 Roller Skate Service of the Year award. She points to people realising that “time and experiences are just as valuable - and sometimes more valuable- than money” during lockdown 1.0. Throughout all the UK lockdowns, going outside for exercise was one of the few things we have been ‘allowed’ to do, so that [along with] boredom, the rise of TikTok and late Instagram reels shone the spotlight back on roller skating,” says professional skater, artist and podcast host Craig “Jiggy” Francis. “To me, it's always been popular, but people have never had the time, confidence, or more importantly space, to take part. I guess social media and the skate community has just made it seem more accessible than ever before.”

At Roller Nation, London’s roller-skating nightclub, co-manager David French notes that traffic to its website increased by 30 per cent after reopening last year and tickets sold out almost every night it was open before lockdown struck again. “One thing that was very marked is the number of new faces and also the huge increase in the number of customers attending who were using their own roller skates,” he explains, adding that thanks to the resurgence of the ‘80s – when roller skating experienced one of its many heydays - appearing in music and clothes, he “had already seen a new type of customer begin to show interest in the months leading up to lockdown”.

A resurgence? Yes. A trend? That’s tricky. There’s a danger that labelling it as one overlooks its existing vibrant community for whom it’s not a passing way to take their mind off the pandemic. “If you ask a skater what does skating mean to them, they’ll say it’s more than a physical activity – it becomes a part of your soul, you eat, sleep, breathe, live the lifestyle that revolve around finding your new flat space,” says Blackwood, noting that as a genre it has with no fewer than 10 different iterations, including the Roller Derby contact sport which boasts over 1,000 leagues worldwide.

Likewise, to call it ‘a craze’ fails to recognise its important political history. Last year, for example, it became widely associated with the Black Lives Matter (BLM) movement as skaters in America organised solidarity meet-ups, yet its roots in the African American community have always been strong. During the Civil Rights Movement in the 1960s, Black skaters were violently rebuked while protesting the racial segregation of roller rinks in the States, while years later roller rinks became community spaces that helped give rise to hip-hop artists, as the 2019 documentary United Skates documents.

Black lives have always been here and since I started skating, I have been influenced by so many elder skaters from ethnic backgrounds,” says Francis. “In saying that, looking through the lens of social media the events in American and the BLM movement globally meant that all of a sudden, we were being pushed to the front. Out of the shadows. I'm not one for watching stats or likes, but my numbers definitely rose at the hight of the movement, for sure… should it have taken BLM and highlighting the continued differential treatment of ‘people of colour’ to be part of that resurgence? I'm not too sure, but the more people on wheels, the better!”

[For the record, Francis notes that Janta, a friend, was an accomplished skater long before June. “I'm happy for her as it opens so many doors for her and others… if it inspires people to skate and shows how illuminating how people of colour can be that is massive.”]

With lockdown 3.0 upon us, roller skating can, the trio agree, have a seriously positive effect on mental wellbeing.

“Over the years of skating around Europe, I've always been aware of the mental and physical health benefits of roller skating,” says Francis, whose podcast Skate of Mind explores the psychological connection with it. “For me, and many who I speak to on [the podcast], it's simply escapism, and we all need to feel free when you're trapped at home.” French concurs: “Roller skating provides a feeling of liberation [and] freedom which really connected with people during a period when their liberties had been curtailed.”

There’s no better time than to get your skates on, says Blackwood, who has moved her popular IRL classes online where she and her team of instructors will be giving tutorials on “a selection of on and off-skates things, including skate maintenance and little craft things to keep our community together at this tricky time”. Francis also posts some of his freestyle sessions on his Roll Jiggy Instagram account to help and inspire others